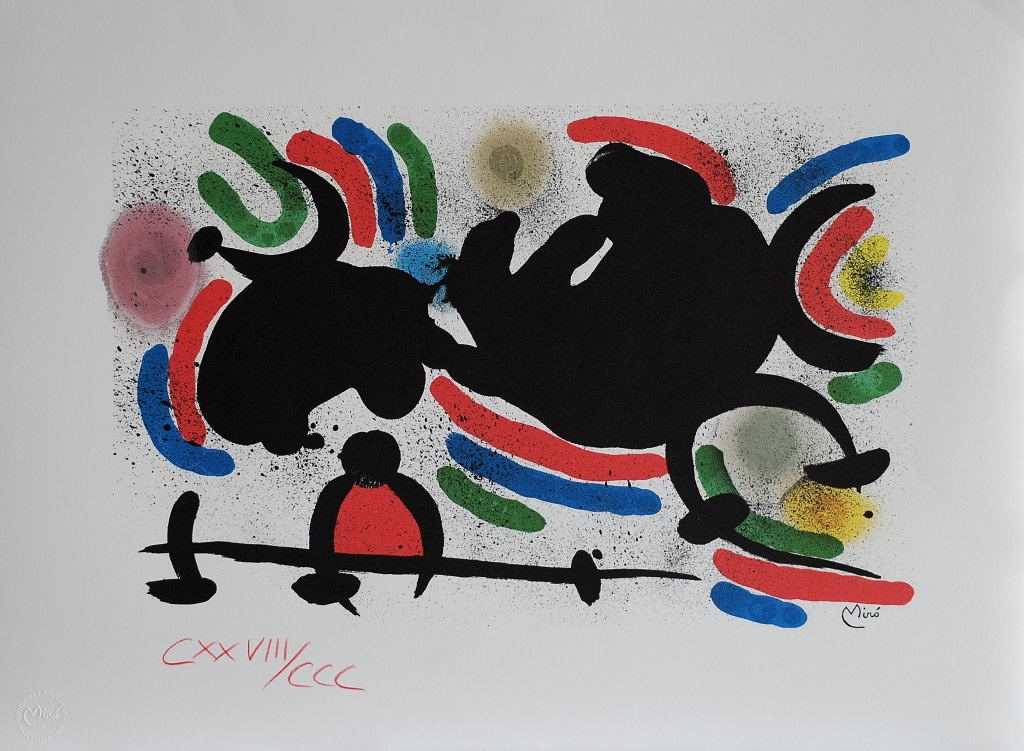 Polígrafa was launched in 1964 by Manuel de Muga (one of the most demanding printers of the last century) and has published editions featuring over 300 leading artists since then, becoming the benchmark publishing house in modern and contemporary art within the Hispanic arena. In the 1970s Joan de Muga, son of the founder, opened Polígrafa’s own workshop with facilities for etching, lithography, woodcuts, and other traditional print techniques.

Other listings from Samhart Gallery