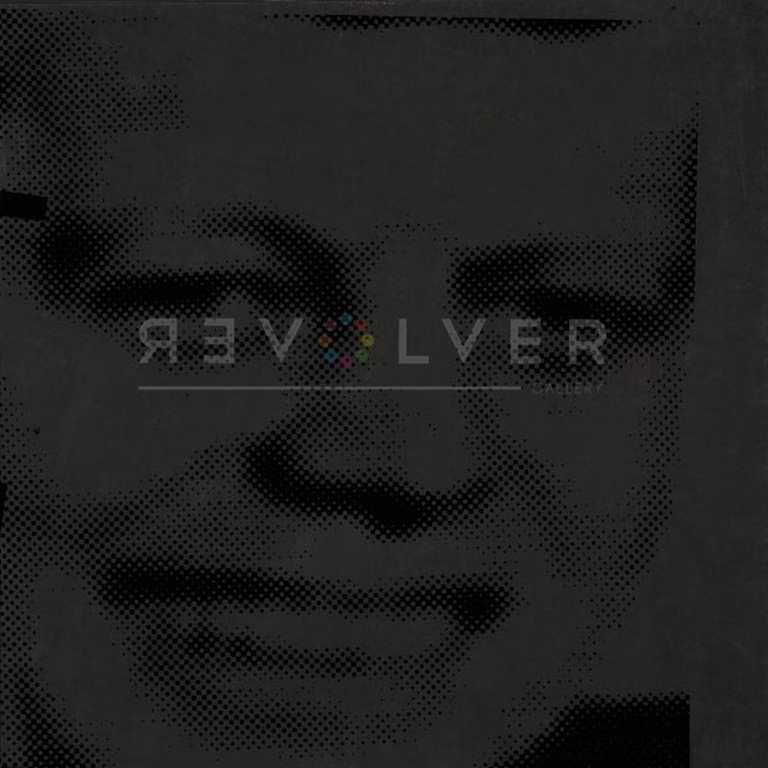 Title: Flash (FS II.32) (November 22 1963)
Medium: Portfolio of eleven screenprints, colophon, and Teletype text on paper
Year: 1968
Size: 21” x 21”
Edition: Edition of 200, 26 numbered in Roman numerals; 10-lettered A-J has three additional screenprints, each of which is a composite of images from II.33 and II.38. (See II.43A-43C.)
Details: Each print, housed in a folder with a page of Teletype text, is signed in ballpoint pen on verso; the colophon is signed and numbered in ballpoint pen.
Andy Warhol Flash 32 image is part of a portfolio of eleven different screenprints based on the assassination of President John F. Kennedy on November 22, 1963 and was named for all the “news flash” texts that were being broadcast at the time. Andy Warhol Flash 32 is the first print in the portfolio. This print sets a somber tone, featuring President Kennedy’s face up-close in black and dark grey, making it almost unrecognizable. Andy Warhol Flash 32 is a black and white close-up of John F. Kennedy’s smile. The emphasis on his smile highlights his charisma and almost puts the viewer under his spell, capturing the essence of the politician and engulfing the viewer in the ‘Kennedy Effect’.