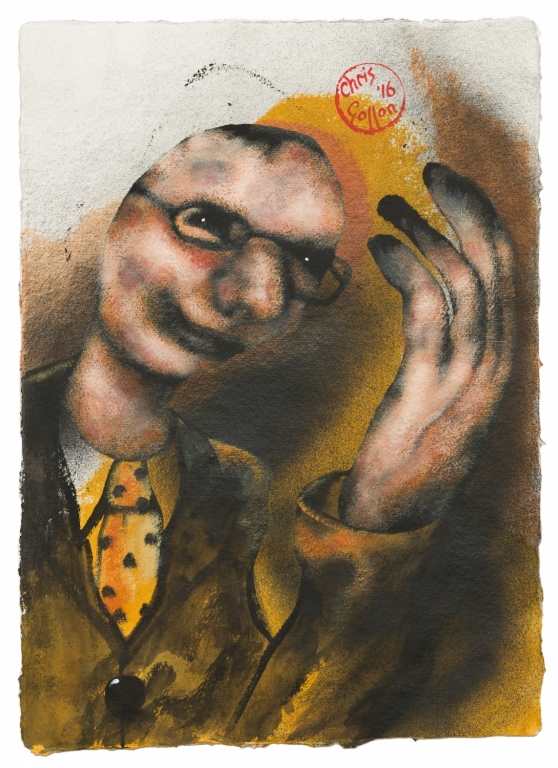 ‘Driftin’ Back: I Used To Dig Picasso (after Neil Young)’
Chris Gollon