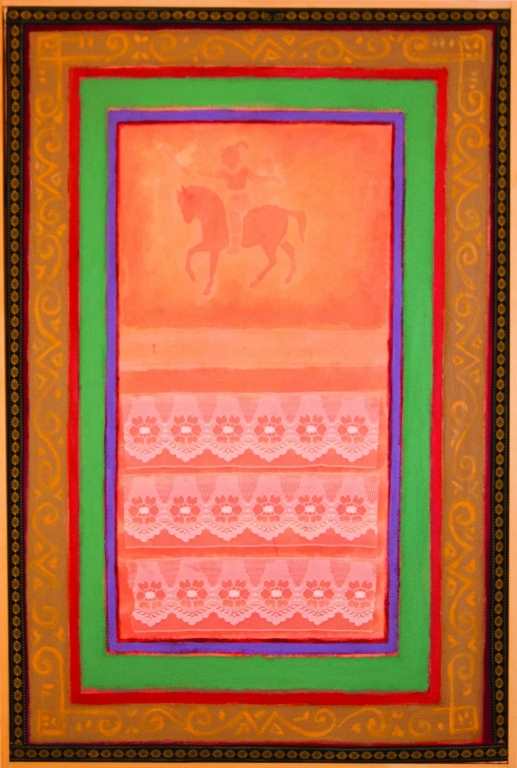 Asad Azi
Asad Azi was born in Shafa-Amr in the western Galilee in 1955 . In 1980nhe earned his B.A . degree in art from the University of Haifa , and then continued his studies for the Master degree at Tel Aviv University . In 1981 he visited Carrara , where he was exposed to the secrets of Italian marble sculpture . Azi has published several books of poetry and several articles and studies in the local Arabic newspapers . He has received numerous awards , has set up many solo exhibitions and has participated in more than 50 collective exhibitions , locally and internationally . He currently lives and teachers art in Jaffa .

Other listings from Gallery at the Walled Off

The Prince and the Princess
Azi Asad