Queen Elizabeth II of the United Kingdom 334 by Andy Warhol 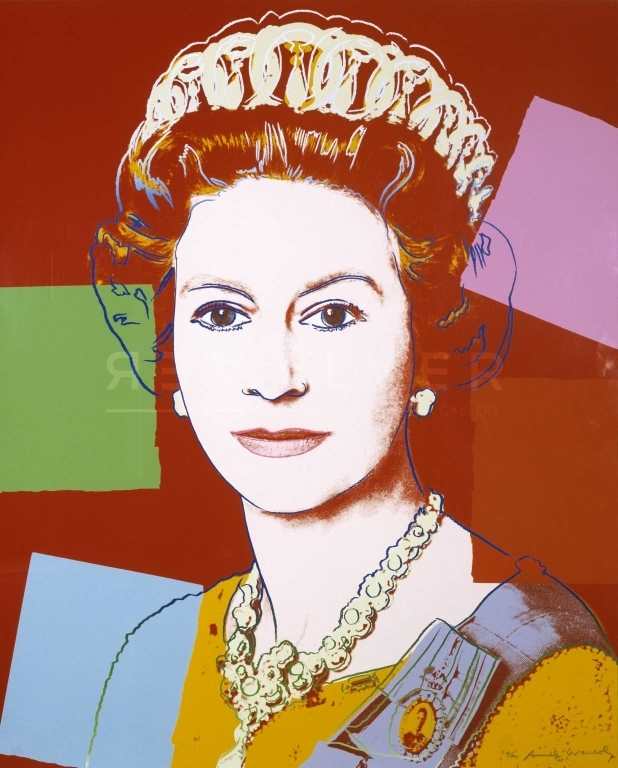