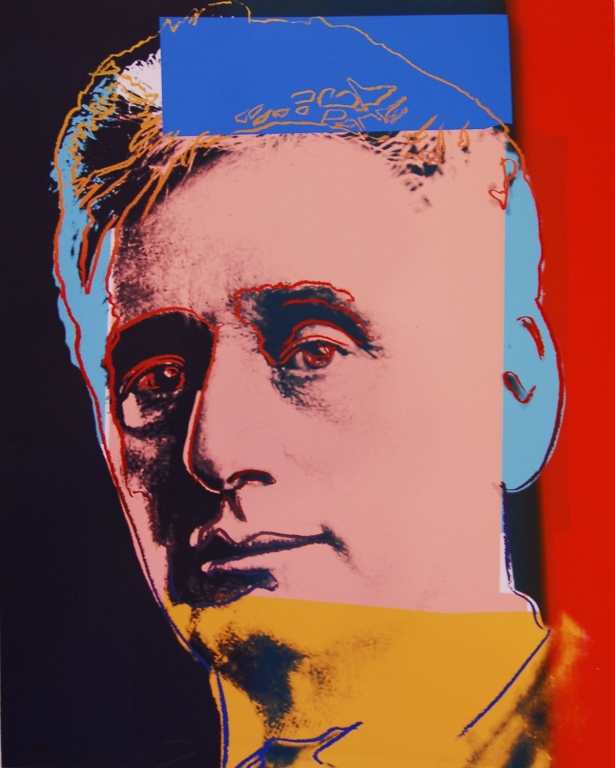 Louis Brandeis was an American lawyer and was the first Jew to be appointed to the Supreme Court Justice in 1916. Brandeis had graduated from Harvard Law School and settled in Boston. Brandeis made a name for himself by championing socially progressive issues, and became known as “the people’s attorney.” His writings on individual rights of privacy was a new concept and has had lasting impacts on American society. Brandeis later became involved in the Zionist movement.