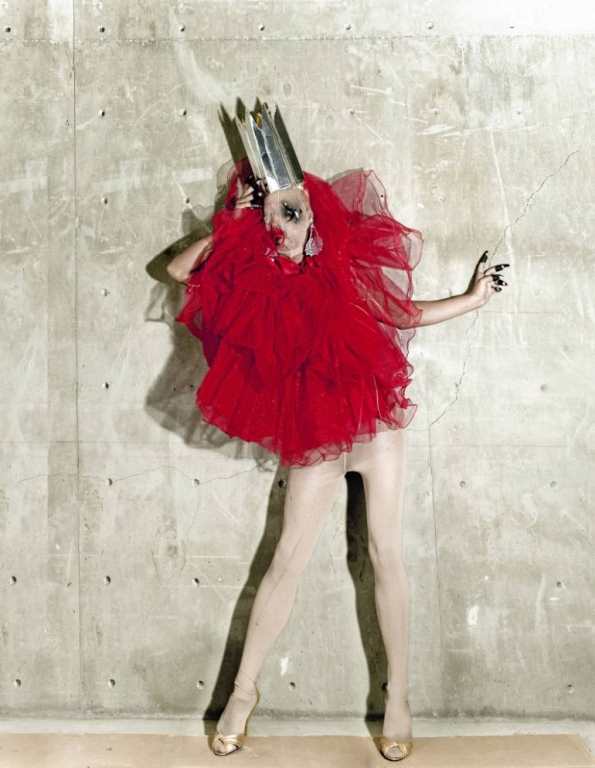 Now inspired by the Vatican’s new 7 Modern Deadly Sins. LA, where untold wealth lies in proximity to Skid Row, is a perfect capsule for her new project.
​Karo got inspired by the subject of ”Seven Deadly Sins” after The Vatican has brought up to date the traditional seven deadly sins by adding seven modern mortal sins it claims are becoming prevalent in what it calls an era of "unstoppable globalisation". Those newly risking eternal punishment include drug pushers, the obscenely wealthy, and scientists who manipulate human genes. So "thou shalt not carry out morally dubious scientific experiments" or "thou shalt not pollute the earth" might one day be added to the Ten Commandments.