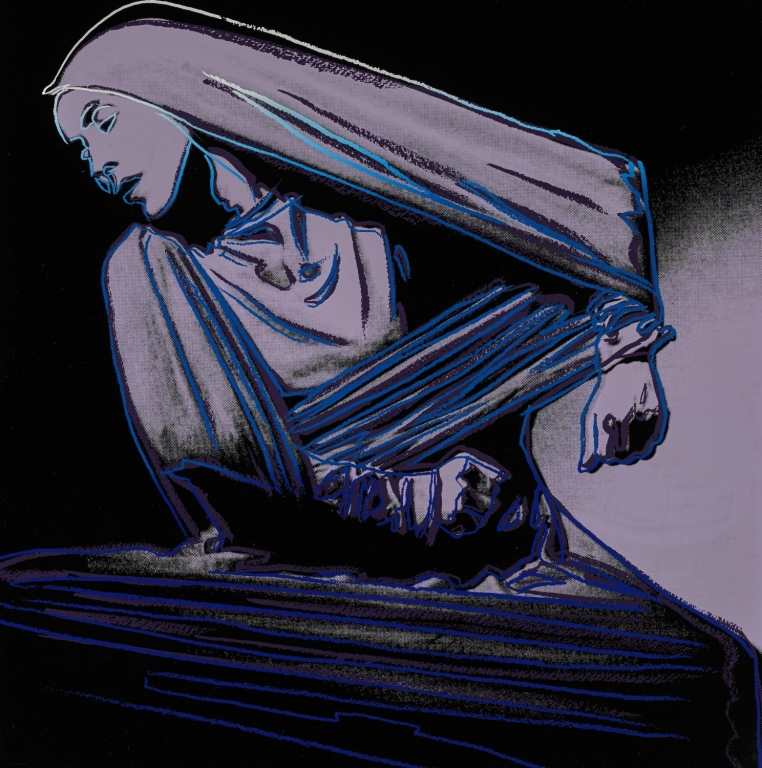 Getting To Know You
Samara Shuter