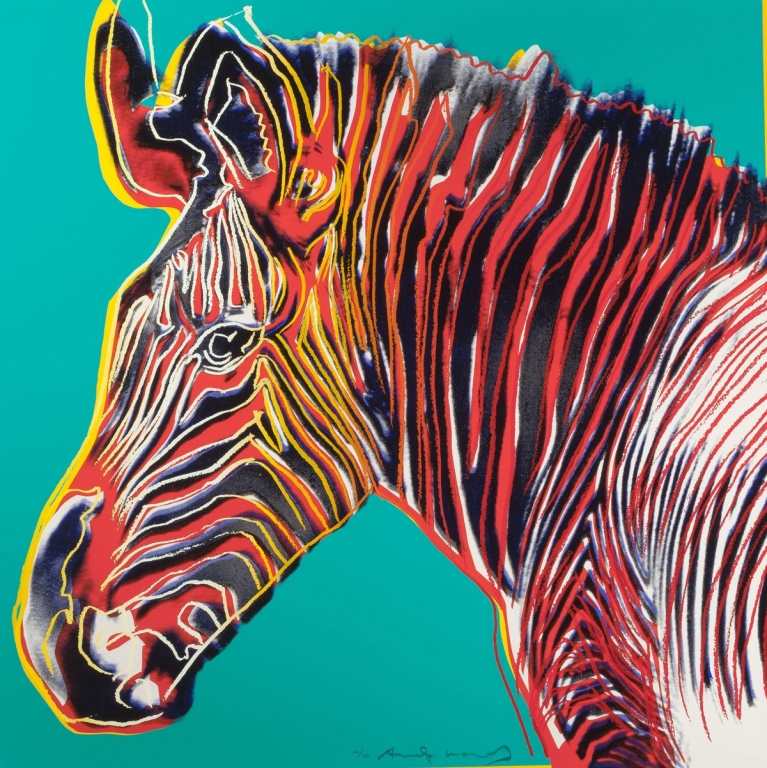 GREVYS ZEBRA 300
The Grevys Zebra 300 print is one in a series of 10 prints which make up his Endangered Species portfolio. The portfolio includes the African Elephant, the Pine Barrens Tree Frog, the Bald Eagle, the Giant Panda, the Siberian Tiger, the San Francisco Silverspot, the Orangutan, Grevy’s Zebra, the Black Rhinoceros and the Bighorn Ram.