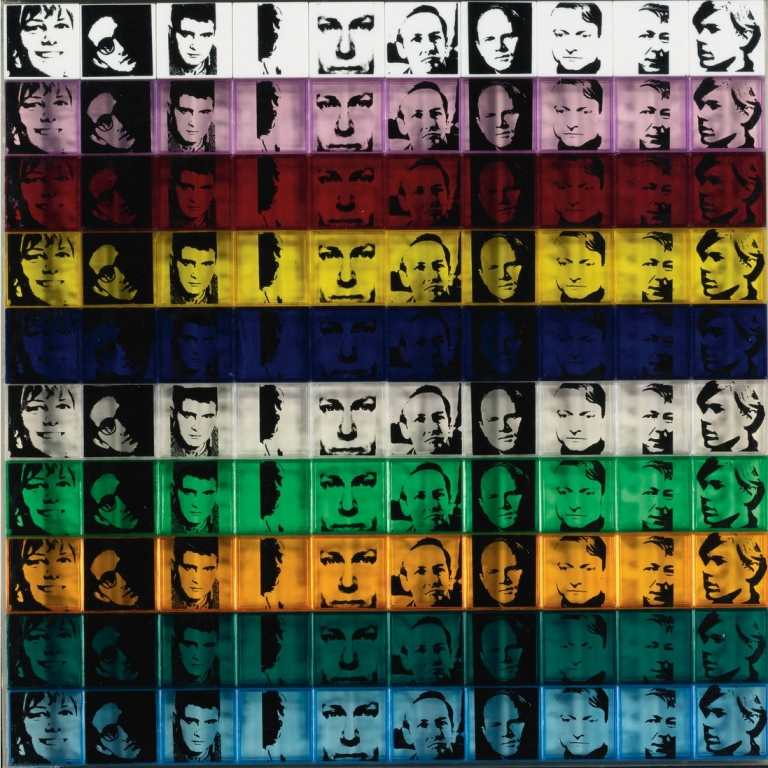 Tell your parents you're studying
MOZ