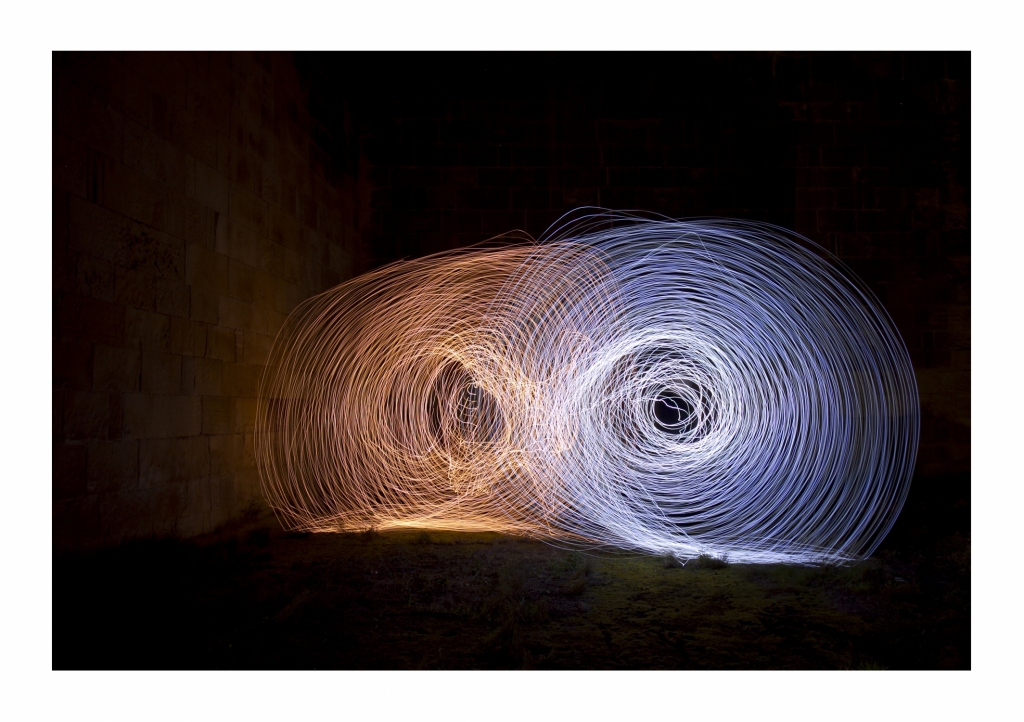 Cerificate of Authenticity from the artist and invoice from the gallery.