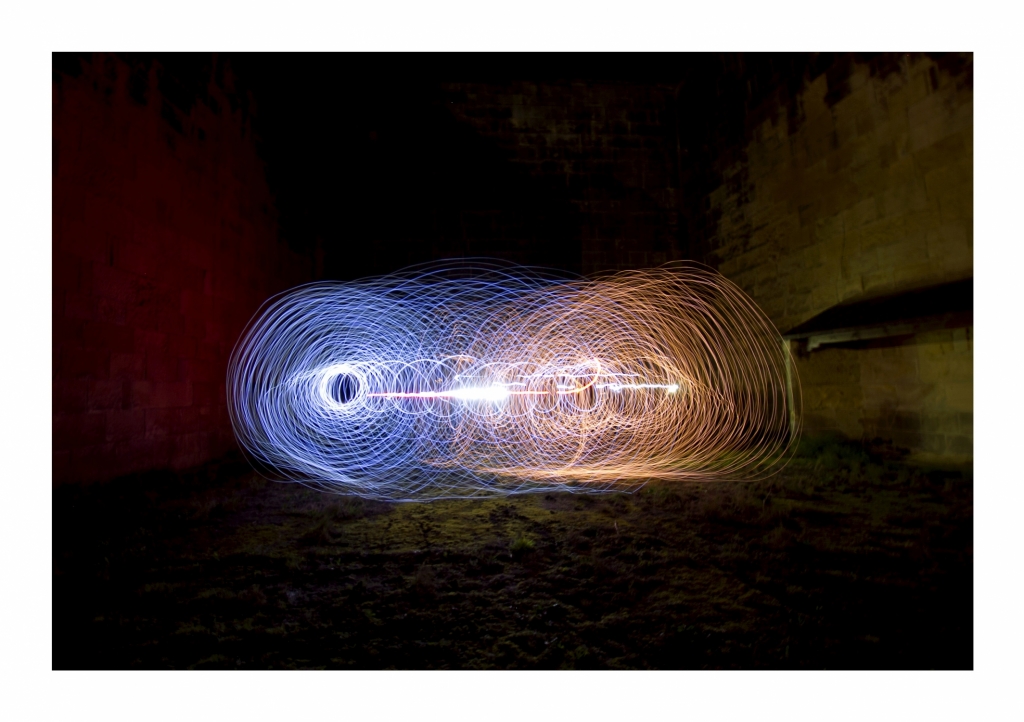 Alexandra Carr is an international experimental artist working on a wide range of interdisciplinary projects in partnership with Oxford University and Durham University. Her work is a response to patterns in nature, natural processes and phenomena, from magnetism, light, ice structures and dark matter. After studying at Central Saint Martins (FAF, 2000) and Camberwell College of Art (BoA, 2003) in London, Carr exhibited widely. The Fondation Cartier in Paris, Pain Couture in collaboration with Jean-Paul Gaultier, in 2004. More recently, The Sea Cabinet, Snape Maltings and Wilton Music Hall in 2013, Innovation Society (NESTA), Autumn 2014 exhibition, London. She was appointed by the seminal band Radiohead, to create a commemorative sculpture for their longstanding staff. Her résumé includes being shortlisted for the Arts@CERN COLLIDE International Award 2016 and longlisted for the Aesthetica Art Prize 2017, 2019 and 2020. She also received a number of residencies and has recently been commissioned by the Technological University in Dublin, inauguration in Autumn 2020.She is a fellow at The Institute of Advanced Studies working on an interdisciplinary project called Material Imagination to collaboratively produce biological smart materials.