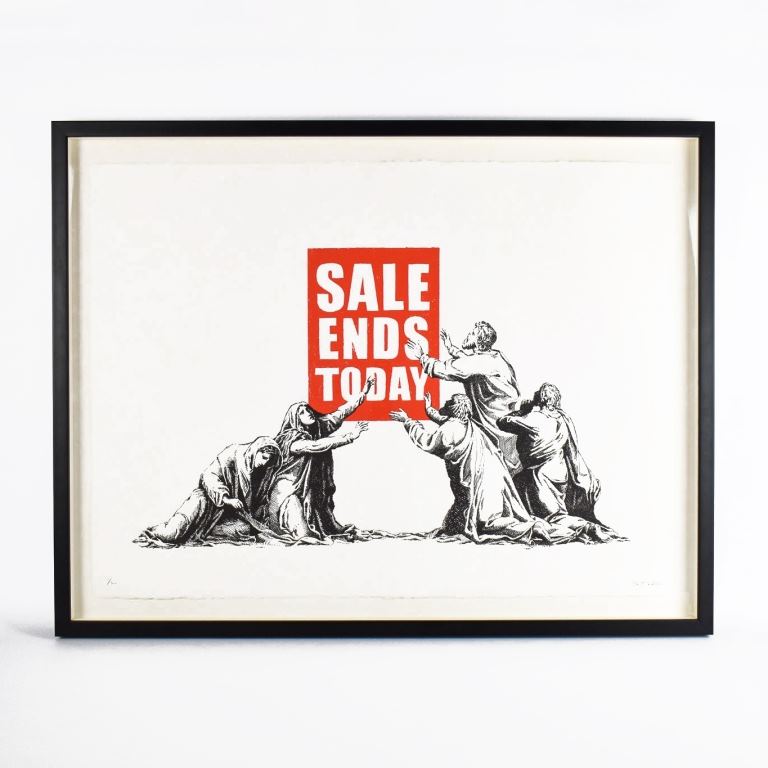 Condition is excellent. Work is framed and float mounted.

Signed and numbered on the front. Sold with Pest Control COA.