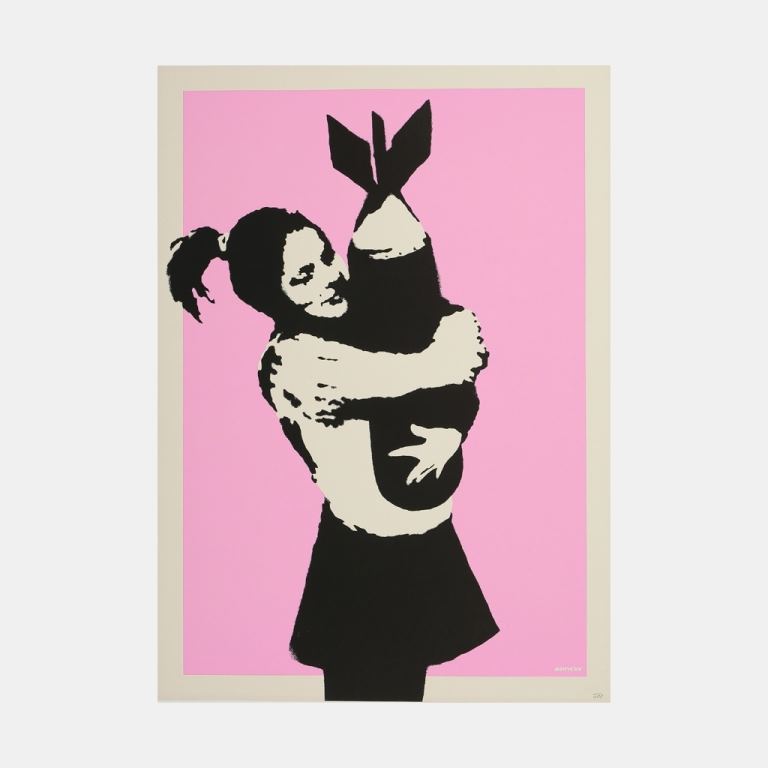 Numbered on the lower right.