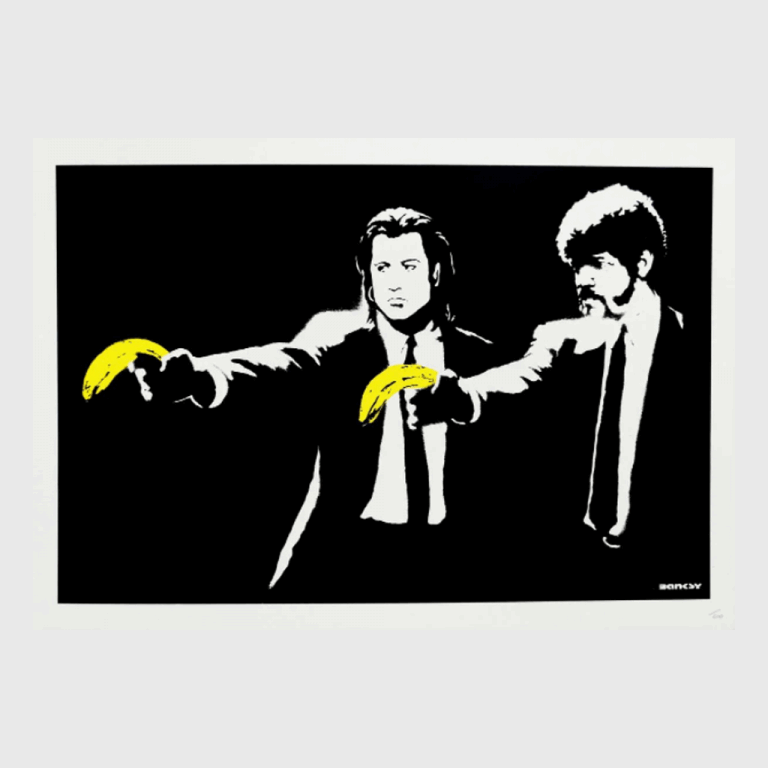 Condition is excellent. There is a faint horizontal line in the centre of the image, which we believe was part of the printing. The colours are bold and there are no condition issues noted. It is sold framed, as seen and has not been inspected out of the frame.

Unsigned, numbered on the front