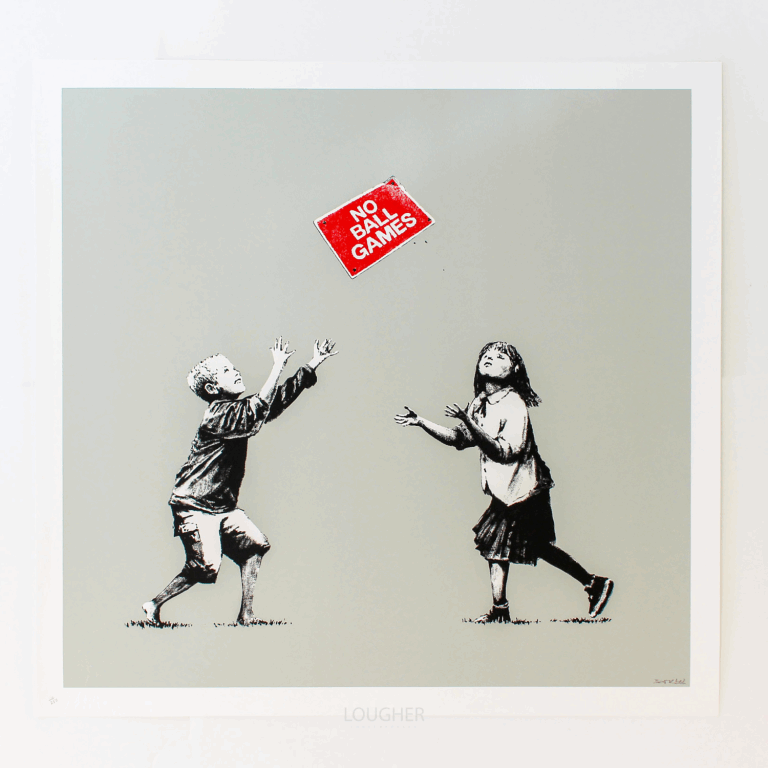 Signed in pencil, embossed and editioned.