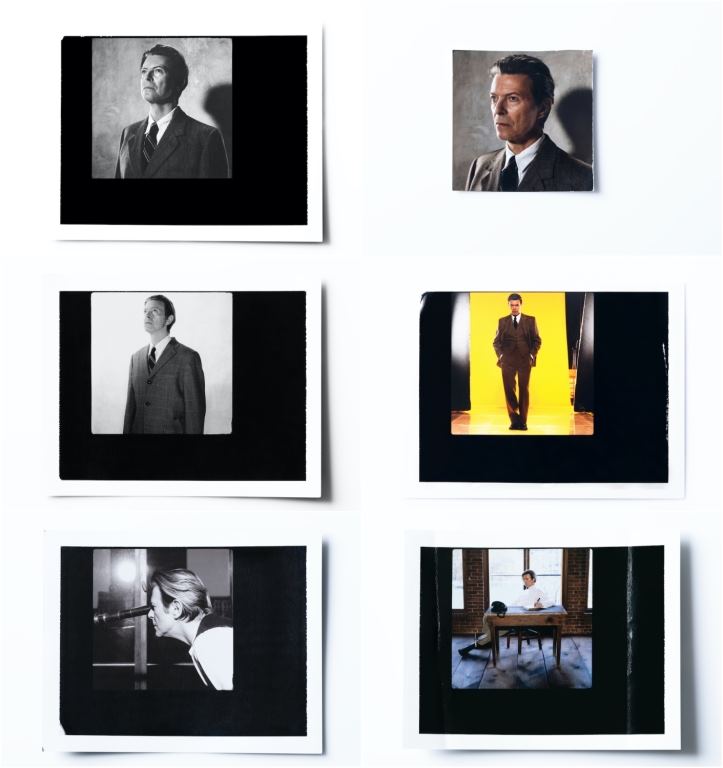 Arty-Fact: Markus met David Bowie just days before 9/11, at his New York studio, where David attended an editing session to help select images for his wife Iman. The legendary super model had hired Markus to create the cover for her book "I AM IMAN". A few minutes into the session, David turned to Markus, and offered him to shoot the cover art of his upcoming album, "Heathen".

The tragic events of 9/11 delayed the scheduling of the shoot for "Heathen", but David stayed true to his word, and the shoot took place on October 10th, 2001.