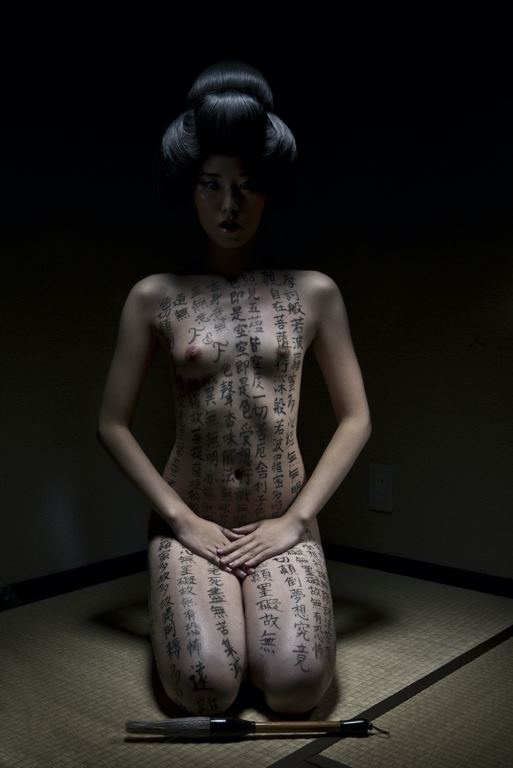 Girl with a Glass
Vladimir Clavijo-Telepnev

Revenge Of The Vixens
Formento & Formento