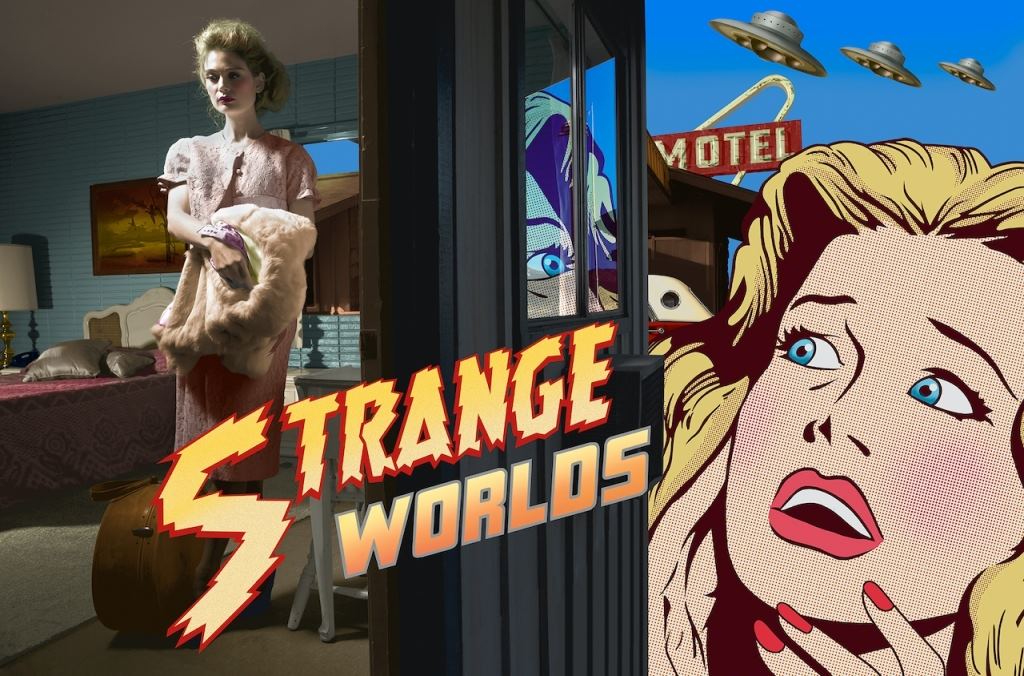 Good To Know: Each print is accompanied by a CoA (Certificate of Authenticity) issued by the artists.

Arty-Fact: The Formento x Pastor collaboration is a marvellous marriage between pop art and the romantic and otherworldly photography of Formento & Formento.

Terry Pastor is an artist and printmaker. He is best known for his iconic album artwork for David Bowie's "Hunky Dory" and "Ziggy Stardust".

Over the years, Terry's work has won him many accolades, including two prestigious Art Director of America awards and a Playboy magazine award.

His paintings feature in private collections worldwide, including Roman Polanski and Roman Ford Coppola. Over the past ten years, Terry has worked mainly using digital media.

His work also incorporates traditional airbrush techniques, especially when collaborating with other artists and photographers. His client list includes Homme magazine, Dutch designers and art collective "The Fool", Simon Posthuma and Marijke Koger (who painted the mural on the facade of The Beatles' Apple offices in Baker Street). Also included in the long list of clients is British fashion designer Sir Paul Smith; and a collaboration with photographer Glen Luchford in America for the Gucci Spring campaign.