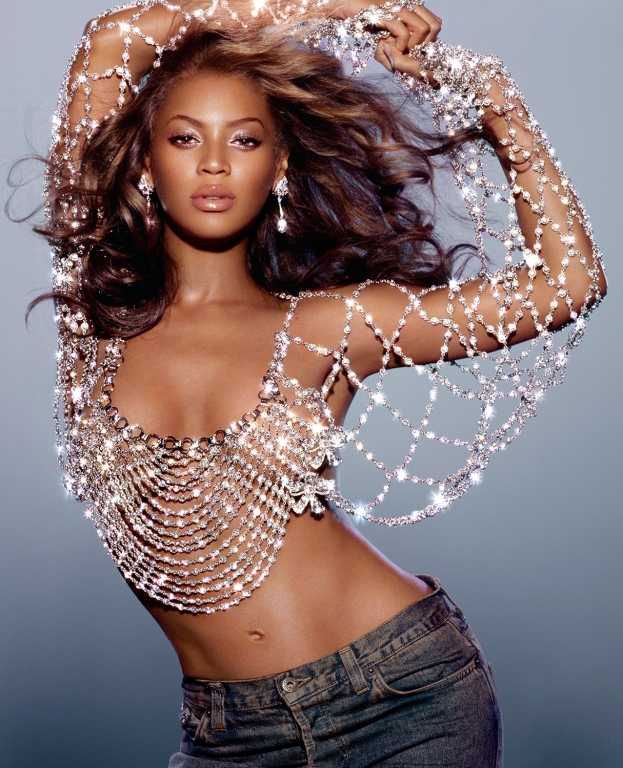 Arty-Fact: "A lot of the very established artists that I photographed were at some point of career change, or reinvention, or comeback. When I saw Beyoncé, she had just decided to go solo. My task was to really envision who Beyoncé was about to become, and to anticipate the image that wasn't really her quite yet. What's most exciting is to [help create] a fresh start, whether it's someone that's literally a new artist, or someone that has been around but wants to reinvent themselves.” ~ Markus Klinko