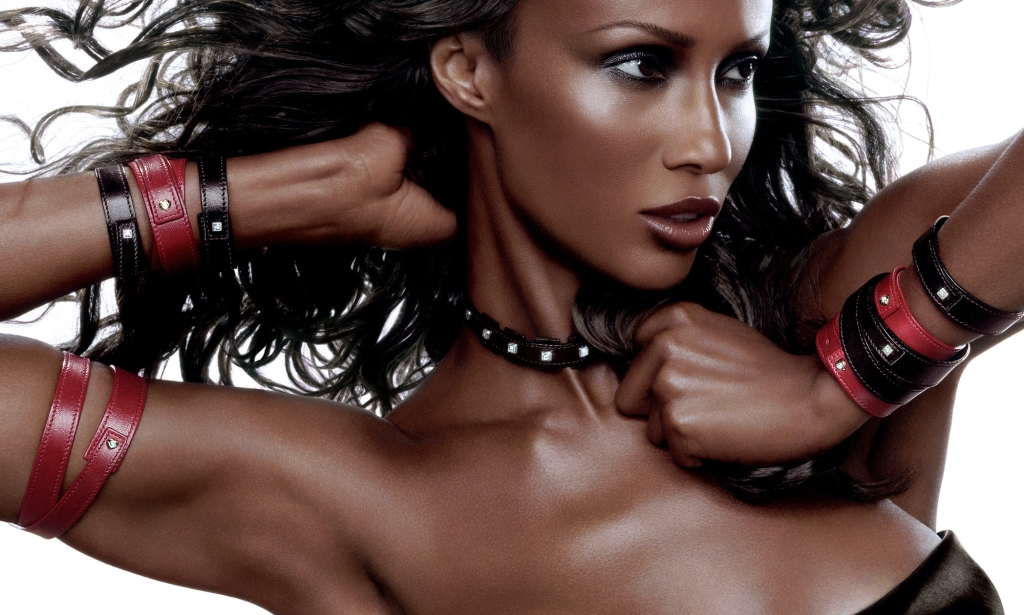 Arty-Fact: "It was the late spring of 2001 when I met Angelina Jolie’s famous make-up artist, Paul Starr, on a shoot for 'Interview Magazine' in New York. He asked me if I had ever worked with Iman, another client of his, and suggested that he would take my portfolio over to her house, just a few blocks down the street from my studio.

“The next day, Iman called me on the phone and said that she wanted to meet me and talk about a project. I was very excited to see the legendary supermodel in-person and was anxious to hear what she had in mind. When she arrived at the studio, I was shocked that she was even more stunning than the photos. She was very complimentary of my work and explained that she had been working on her first book, 'I Am Iman'. She had contributions from virtually every great fashion photographer in the world already, from Helmut Newton to Steven Meisel, but she wanted me to shoot the cover of the book. I couldn't be more flattered, but also felt the pressure to create something amazing with her. We scheduled the shoot for the following week.” ~ Markus Klinko