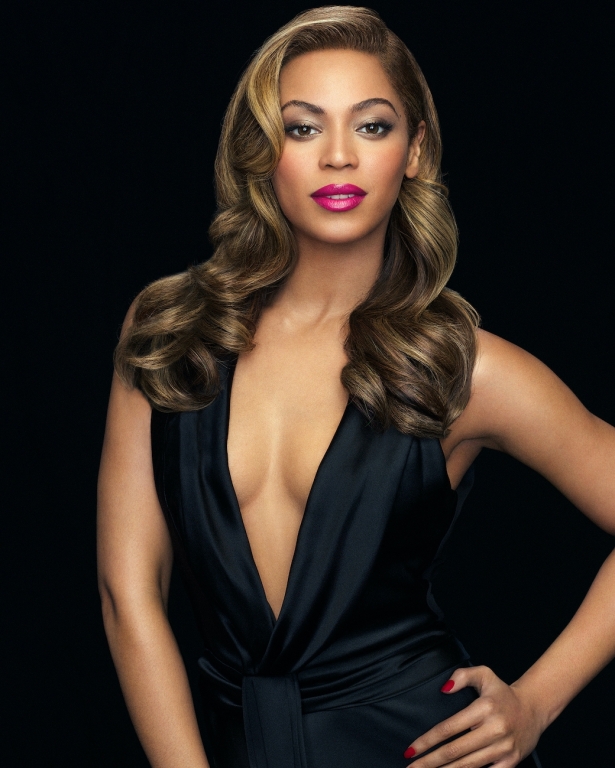 Arty-Fact: "My ambitions are extremely high. I want to be the most successful blue-chip photographer in the world. I want my limited art prints to be a true investment for collectors.

"I consider myself a technician. I've learned and mastered everything I can to create incredible images. If I'm going to do something, I have to be good at it.

"When photographing an artist, I always desire to create a work that truly defines them. I am like a painter. I go from a blank canvas, and I see what I can put on it to make it great. And sometimes it doesn't take much; sometimes it's something very simple. I don't have to always overload it. It doesn't have to be rainbows and stars and flying pyramids. It can just be straightforward." ~ Markus Klinko