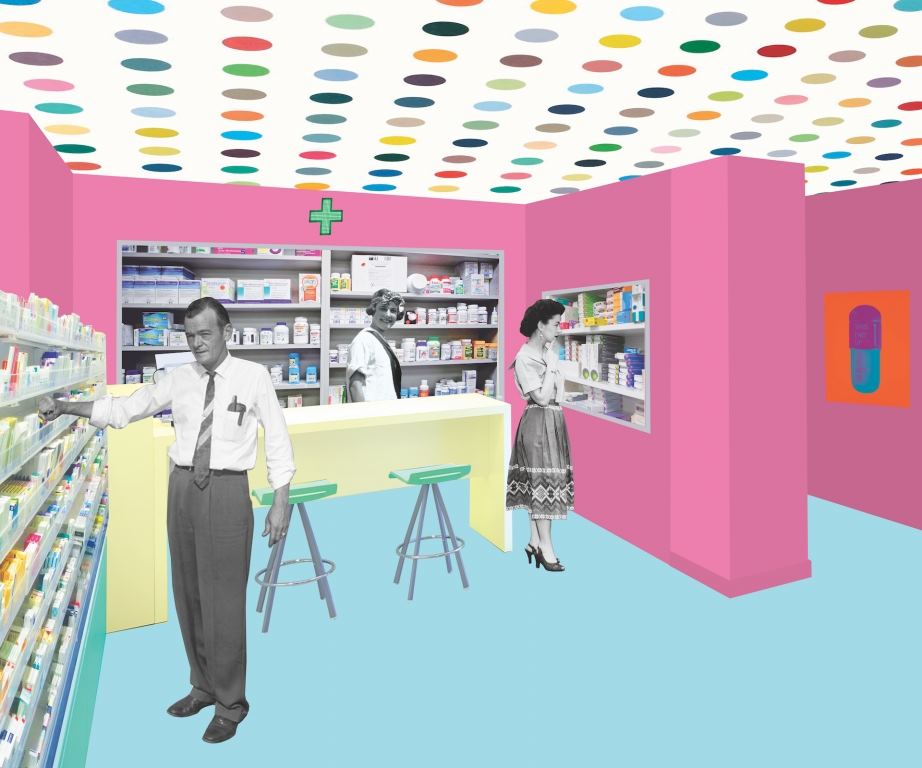 There are so many issues plaguing the world at the moment. It feels like it’s the worst it’s ever been. But maybe it’s always like this; the belief that past troubles pale compared to those experienced in the present. British pop artist, Charlie Haydn Taylor, can give you both perspectives. Literally. His art covers a wide range of subjects within the social, political and psychological realms, using digital collage to show the present, and the past, side by side.

“I’m not an activist. I’m quite centrist. People assume I’m more liberal because of the topics in my work. I’m just interested in exploring the issues affecting people. That could be misogyny, climate change, mental health. And then I like to look at how those same issues might have appeared in the past.” ~ Charlie Haydn Taylor