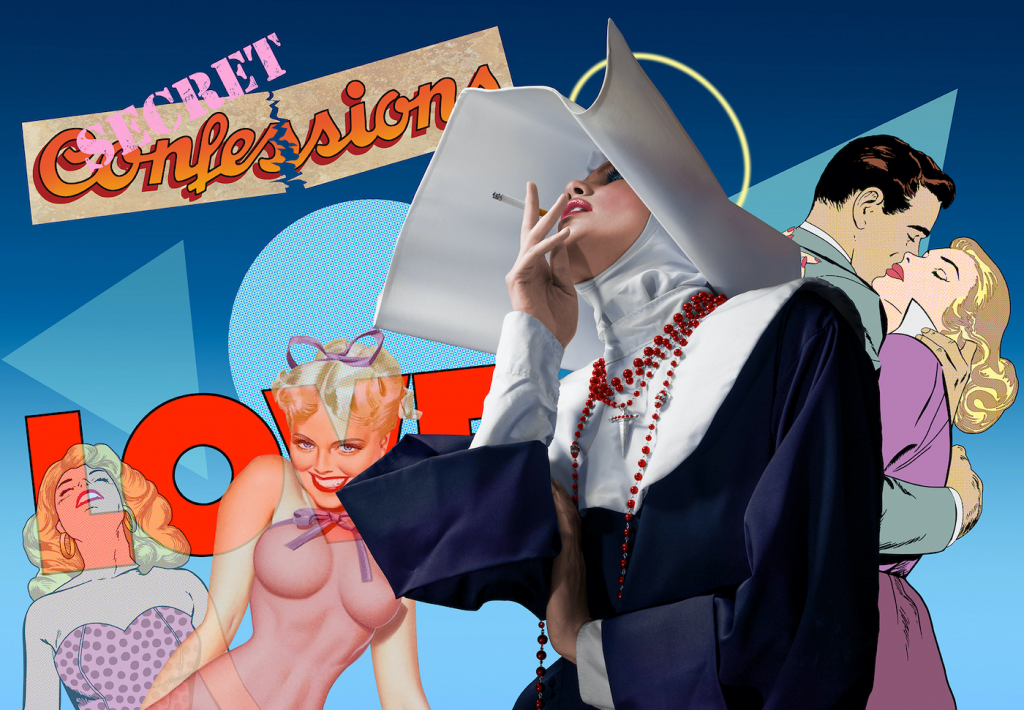 "It's not a confession if no one reads it. It's just an unshared secret." ~ Colleen Hoover, Author

The Formento x Pastor collaboration is a marvellous marriage between Terry Pastor's pop art and the romantic and otherworldly photography of Formento & Formento.

BJ was born in Hawaii and grew up in the Philippines. After attending the Academy of Arts University of California, he moved to New York, training his eye by working with esteemed photographers such as Richard Avedon, Duane Michals, Mary Ellen Mark and Annie Leibovitz. London born Richeille graduated with honours from Central St. Martins College of Art before working as an art director and designer. In 2005, BJ and Richeille met while working together in South Beach, Miami.

Formento & Formento's work has been exhibited worldwide and is in permanent collections of International Center of Photography, Moscow Museum of Arts, Currier Museum, Boca Raton Museum, Bruce Museum, Lewben Museum and Musee Des Art Decoratif Paris. They have published "Circumstance: America Down on Bruised Knees" by YK Books (2009) as well as a short film "The Voyage" shown at Cannes Film Festival 2016.

Terry Pastor is an artist and printmaker. He is best known for his iconic album artwork for David Bowie's "Hunky Dory" and "Ziggy Stardust".

Over the years, Terry's work has won him many accolades, including two prestigious Art Director of America awards and a Playboy magazine award. His paintings feature in private collections worldwide, including Roman Polanski and Roman Ford Coppola. Over the past ten years, Terry has worked mainly using digital media.