Beyond the Border: Canadian Art and the International Art Market

The idea of Canadian art prompts images of vast landscapes, sky-scraping evergreens, rushing streams and other natural themes that characterize the foundational Group of Seven aesthetic originating from the 1920’s and 30’s. Figures associated with this artistic canon such as A.Y Jackson, Franklin Carmichael and Emily Carr, are ensconced in history as hallmarks of Canadian identity. These masters are venerated by art institutions across the country and have continued, over decades, to form the bread and butter of Canadian art auction houses. While such historic artists remain inextricably linked to Canadian art and identity, they have elicited global attention and have become relevant beyond merely a nationalist context.

There exists, too, a contemporary facet of Canadian art history with international importance. The strong association between Canadian art and the Group of Seven can have the effect of eclipsing the significance of artists who fall outside of that acclaimed category. Jean-Paul Riopelle, for instance, was a renowned Canadian abstractionist whose canvases showcase amalgams of thickly applied strokes of varied colours rather than conventional landscape imagery. Additionally, Canada is home to many talented current artists involved in sculpture, conceptual art, installation art and photography who have gained momentum in the international art scene. In recent years, Canadian art, both old and new, has indeed transcended its nation’s borders and has presented quality investment opportunities to foreign collectors.

The misperception that Canadian art is solely for Canadian collectors has been overturned by a strong Canadian art presence in international arenas, especially the United States. In 2013, for instance, Christie’s auction house in New York City witnessed record-shattering sales for four paintings by master Canadian abstractionist, Jack Bush. Prices soared well above the estimates by nearly ten-fold, raking in a total of 1.6 million. These favourable auction results revealed the exceptional quality level of a prominent Canadian artist to a foreign audience, presenting Canadian abstract art as high caliber and relevant on an international scale. 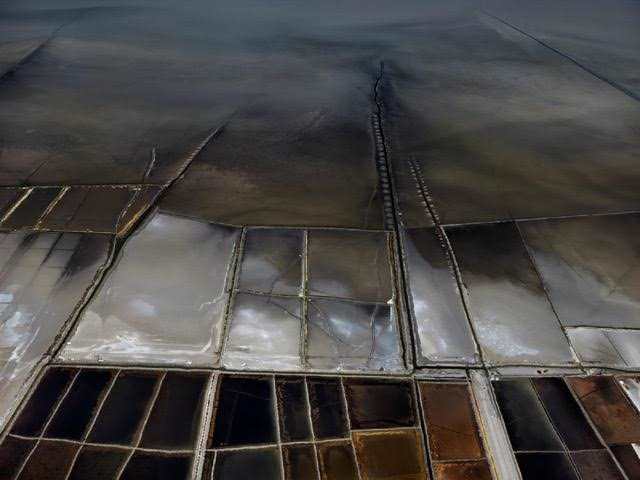 More recently, the American actor and comedian, Steve Martin, has made a concerted effort to increase awareness of Canadian art’s value in curating a traveling exhibition throughout Canada and the U.S entitled, ‘The Idea of North: The Paintings of Lawren Harris’. As its title implies, the exhibit features over thirty key works by Lawren Harris – the founding member of the iconic Group of Seven. An avid collector of Harris, Martin hopes to showcase the superlative painter’s indisputable, perhaps under-appreciated, talent. Furthermore, he has expressed his desire to detach Harris from an overly nationalist narrative in order to promote his oeuvre as having universal appeal.

This tendency to disassociate art that is considered distinctly Canadian from Canada itself renders Canadian art relevant to foreign collectors. And while only a fortunate few will be in a position to acquire works by prominent Canadian artists such as Harris, who fetch astronomical prices at auction, there exists an abundance of second-tier and burgeoning Canadian artists whose works fall within the range of a more average collector’s budget. Marcel Dzama, for instance, is a Canadian born contemporary artist whose prolific drawings and intricate dioramas have been exhibited widely in both solo and group shows throughout the U.S and abroad. His works are held at the MoMa in New York City and the Tate Gallery in London, and he is represented at the prominent New York based Gallery, David Zwirner. Dzama, Ed Burtynsky, David Altmejd and Michel de Broin are only a handful of many Canadian artists on the rise and who have garnered attention internationally. Artists such as these present great investment opportunities as their current affordability render them ideal candidates for substantial future returns. 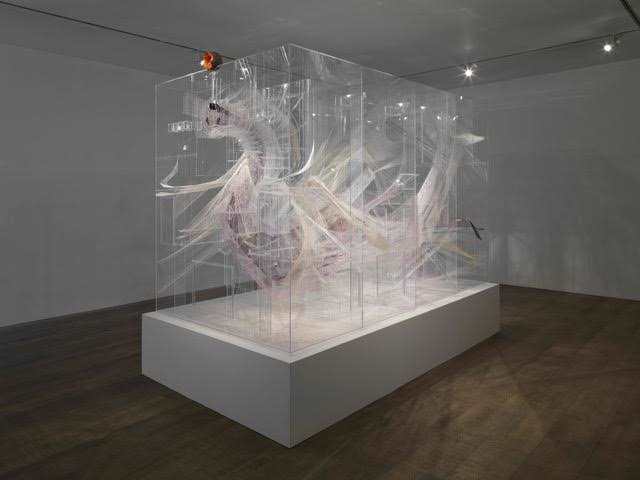 Canadian art’s increasing exposure on the global art scene disproves the antiquated sentiment that the Canadian art market is isolated to the northern country’s geographic confines. Without sacrificing its nationalist roots, Canadian art’s dynamic portfolio has proved its value to an international pool of art buyers and admirers. 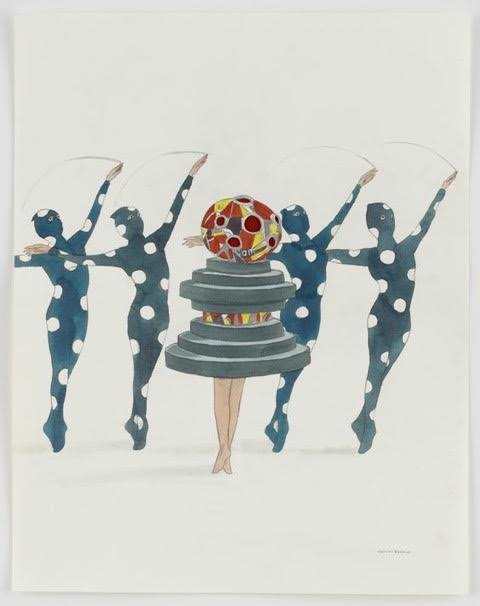 Radu is a painter from Targu Mures in Transylvania, Romania. Self taught, Radu has exhibited his artwork all over Romania, as well as Greece, Belgium, Hungary and France. We were delighted to meet him and hope you enjoy readng the interview. David Field: When did you first realize you Read more...

We are delighted that member artist Paul West agreed to be the next artist to be interviewed in our series of 'Artist Interviews'. Paul is a London based artist and he draws inspiration from rugged landscapes influenced by his Dorset roots and frequent travels around Northumberland. Low h Read more...

Warhol & The Factory | A Printing Machine Andy Warhol, in an interview for Art News interviewer Gene Swenson, "The reason I'm painting this way is that I want to be a machine, and I feel that whatever I do and do machine-like is what I want to do". He strived to be artificial and machin Read more...
Browse by category Recent posts Magazine archive