Shepard Fairey Lists his house for sale in Los Angeles for $1.84 Million

The Los Angeles home of artist Shepard Fairey is going on the market for $1.84 million, according to real-estate agent Patricia Ruben of Sotheby’s International Realty.

The Mediterranean-style home, built in the 1920s, has four bedrooms and measures roughly 2,500 square feet, Ms. Ruben said. Mr. Fairey, 45, and his wife purchased the Los Feliz home in 2005 for $1.37 million, according to public records. They added a terraced yard with an outdoor kitchen and planted a number of camellia bushes on the property, which measures about 8,000 square feet, Ms. Ruben said.

Penthouse in Aby Rosen Project Seeks $65 Million Jan. 26, 2016
Napa Valley Estate of Robin Williams Sells for $18.1 million Jan. 25, 2016
Drummer Max Weinberg Buys Washington, D.C. Home Jan. 21, 2016
Miami Spec House With Two-Story Waterslide Lists for $34 Million Jan. 21, 2016
Mr. Fairey, who is best known for his 2008 “Hope” portrait of then presidential candidate Barack Obama, often worked in his bedroom in the home, according to a spokesperson for the artist. The house also has a two-car garage which Mr. Fairey used as a studio, Ms. Ruben said, noting that paper sketches are still tacked to the wall in the space.

A $34 million Miami Beach mansion and the home of artist Shepard Fairey (featuring an outdoor kitchen) are among the Private Properties highlighted by WSJ Mansion reporter Candace Taylor on Lunch Break with Tanya Rivero. Photo: Blue Ocean Photography, Inc.
Ms. Ruben said the family no longer lives at the property, but declined to comment on why they are selling. According to public records, the couple, who have two daughters, purchased another Los Feliz home in June of 2015 for $2.54 million. 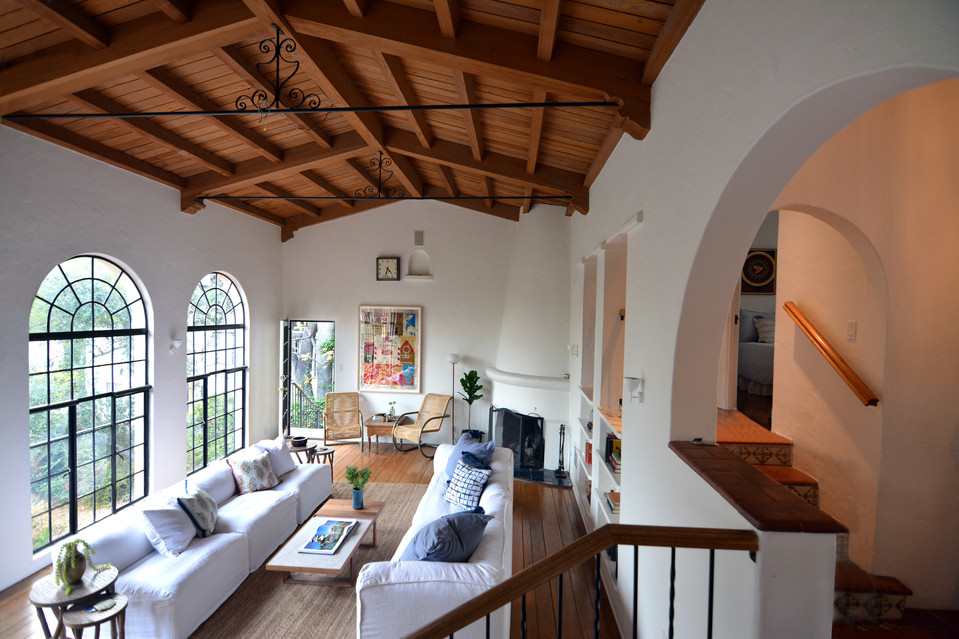 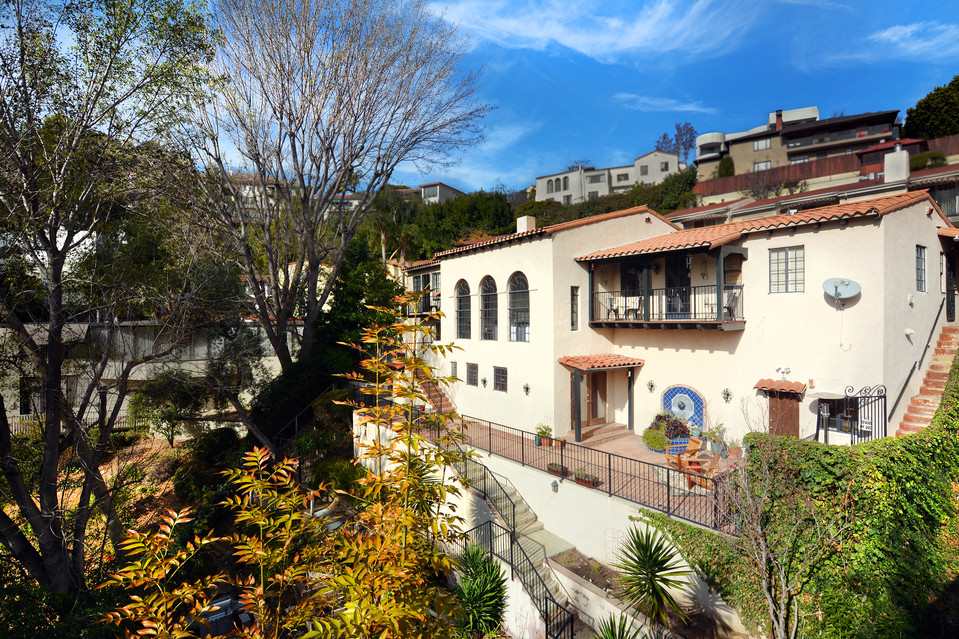 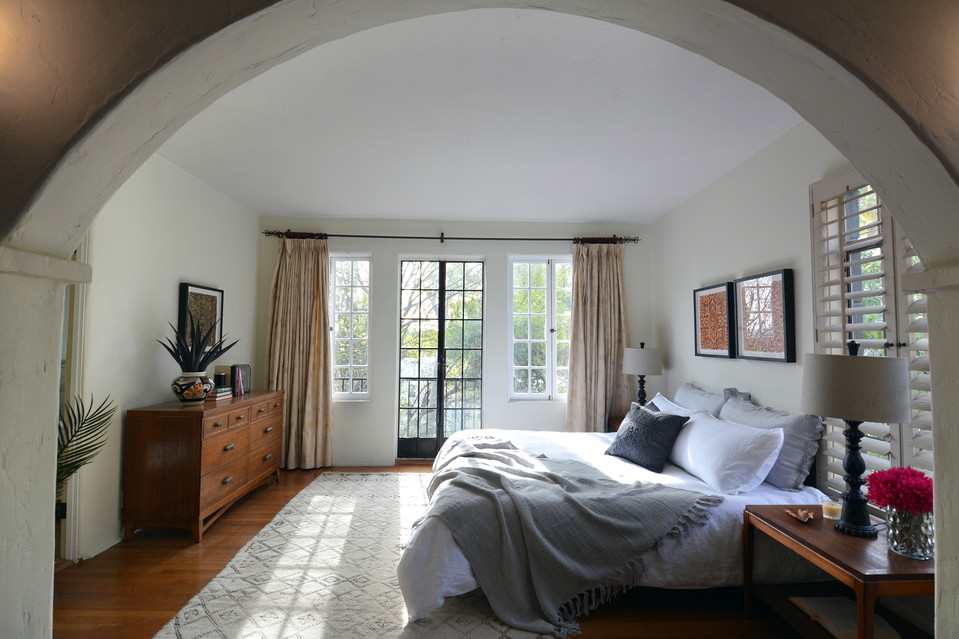 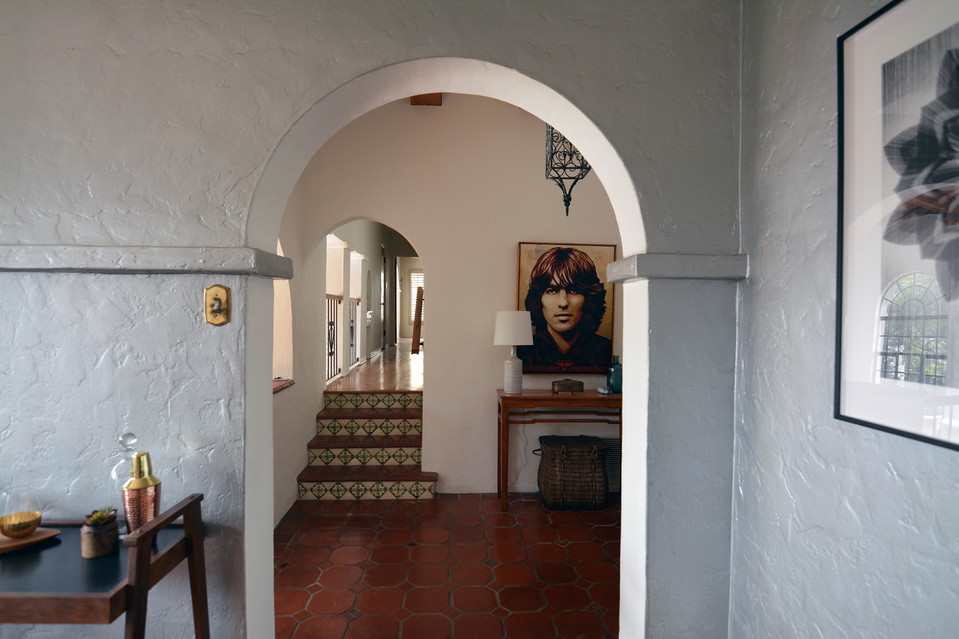 We are delighted that Castle Gallery have brought to market this wonderful Banksy original artwork. It is not often such a great original from Banksy comes on the market so we wanted to share it with you. This piece was on display at the 2002 Existencilism Exhibition in LA. Read more...

Pop Art was the visual art movement that emerged in the USA and Britain in the 1950’s and 60’s. It brought a sense of optimism during the post war consumer boom and grew alongside the globalization of popular music and youth culture. Artists became influenced by things like supermarket p Read more...